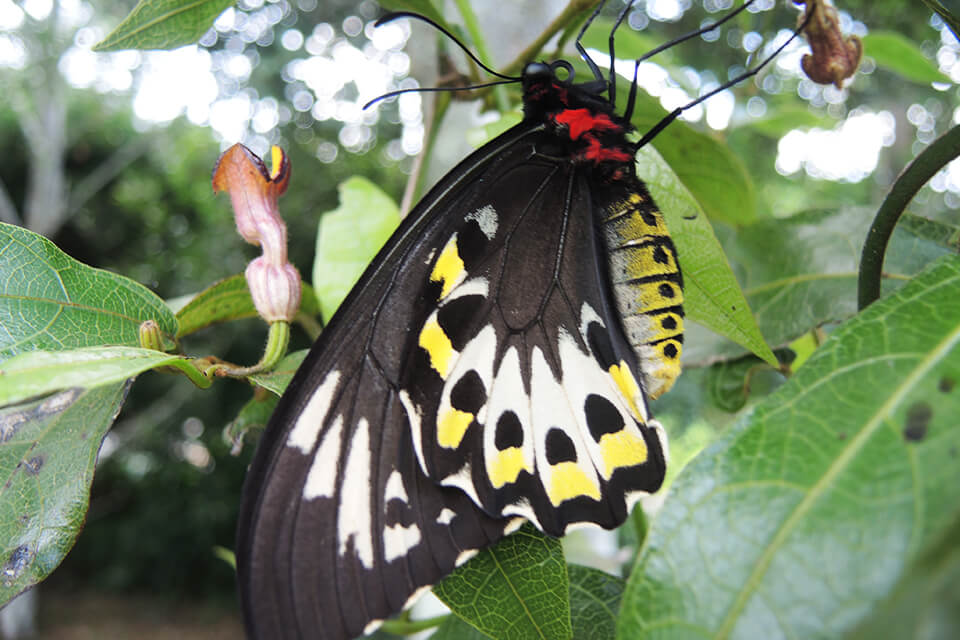 Maleny … did you know?

The Blackall Range is well known for many things – the 3’M’ towns of Maleny, Montville and Mapleton; wonderful markets; great food; arts, crafts and much more. But did you know …

Cattle in the streets of Maleny

Mobs of cattle were still being driven down the main street of Maleny even into the early 1990’s.

Early white pioneers came in the 1890’s in search of the magnificent timber found across the Blackall Range, reflected in some of Maleny’s street names such as Maple, Myrtle, Bunya and Cedar. In fact the width of Maleny’s main street was established to allow timber pulling Ox teams to be able to turn around! Without a bridge, imagine the bullocky and his team attempting to cross the Obi Obi Creek in the town, scrambling over the slippery creek bed with a full wagon and load bogged to the axles.

Traditional owners and the Bunya tree

The Maleny area has a strong cultural and spiritual link with the traditional owners of the land, who have a much longer history in this place and created pathways right across the Sunshine Coast hinterland. Of particular importance was the Bunya pine that once only grew on the Blackall Range or in the Bunya Mountains. People from far and wide came together between December and March at Baroon Pocket, (Lake Baroon) on the banks of the Obi Obi River to enjoy the harvest of the Bunya nut. Hundreds would attend these gatherings, which were also an important social event. Lake Baroon is about ten minutes’ drive from Maleny Township.

Guests at Blue Summit are lucky enough to be able to visit some of the Bunya pines still growing on this magnificent property.

In the 1870s, it was reported that the streets of Brisbane were filled with the glowing wings of Richmond Birdwing Butterflies and that very large numbers were observed feeding on bloodwood flowers on the Blackall Range. This butterfly is the largest to live in the Australian subtropics, with a wingspan of up to 16 cm in females and 13 cm in males.

Since then it has been a different story. The Richmond Birdwing Butterfly is now classed as vulnerable to extinction, for two reasons. First of all, a lot of the food plants for its caterpillars have disappeared. To complicate matters, the native vines have been replaced, by a poisonous exotic vine that smells exactly the same as the butterfly’s native food plant, so the butterflies lay their eggs on it and when the caterpillars hatch and eat its leaf, they die.

In recent years much effort by conservation groups, individuals and some councils has resulted in the removal of poisonous Dutchman’s Pipe vines and extensive planting of the Richmond Birdwing Butterfly vines. This is helping the survival of these beautiful creatures by providing more food for future generations. For more information, go to: http://wildlife.org.au/richmond-birdwing-conservation-network/ 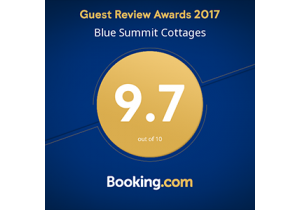 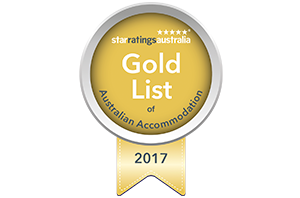